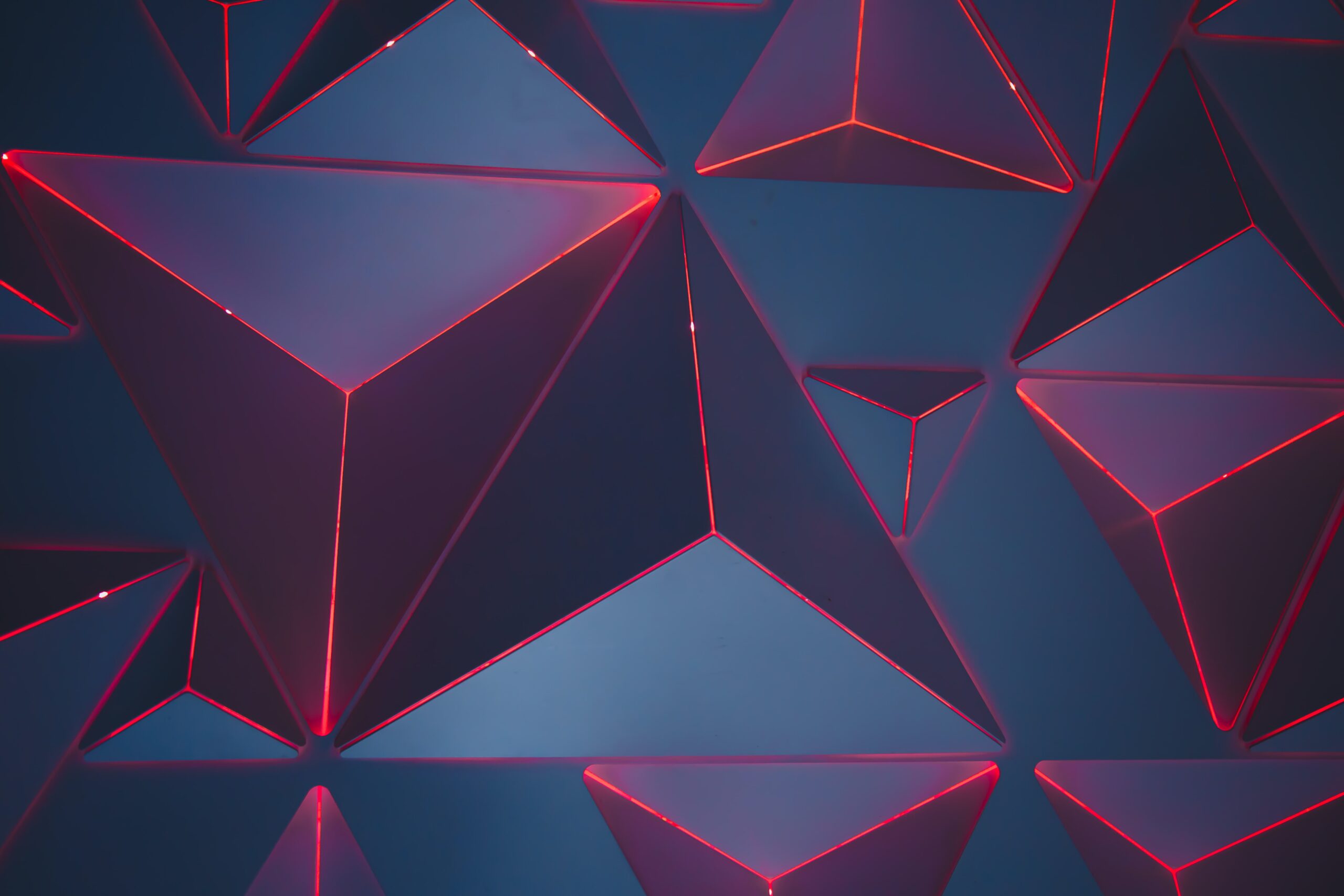 Hello everyone! I remember reading the Veldt as an assigned reading sometimes back in middle school (so depressing IKR). Afterwards I read Fahrenheit 365 which was one of my favorite books for a while, because of the way it painted technology as this tool that will one day use us instead of us using it, rendering us useless due to our reliance on it. I feel like both stories carry this message. The family in this story uses their house, more specifically the nursery, so much that that in return they become so reliant on it that they cannot live without it which causes their downfall. The kids use its innocent use to commit a horrid act. Because of that, the technology uses them as a means to be there even if their owners are gone, in this case after their death. This is similar in the case of There will come soft rains, the technology of the house is perceived to be an eternal entity, that can survive whatever the humans do, in this case the nuclear Holocaust. The human conflict, whatever its origin, used their advancements in technology, the bomb, to lead to their ultimate ruin, and still the technology had the last laugh, or so we thought… However one of the bigger differences is that in the second story, the one force that can trump technology is that which humans cannot but seek to control: nature. The ferocity of nature disrupted the eerily harmonic routine that the house followed, and in the end took back what once belonged to it. The context of this story is interesting as they were both written at the beginnings of the Cold War after the destructive nature of the nuclear bomb was shown to the world. Therefore it is understandable why the tone towards technology seems to be pessimistic in these short stories. The idea of technology leading us towards such a dystopian future, can make one think that anything in excess can lead towards an unwanted result. This is especially true when it has to do with tech, since nowadays it has capabilities that parallels what is seen in this story. Another interesting takeaway is that even if we have all of these technological resources at our disposal, it cannot save us from the forces of nature, which to us may seem destructive and primitive, but in the end is fair. I am glad that I read these short stories because it rekindled my love of Bradbury’s works.

One thought on “Reflections of a dystopian future.”